A business is only as memorable as its brand. To make your organisation distinct from others in your industry, you must establish a strong brand using a combination of name, logo, catchphrase, and design elements. 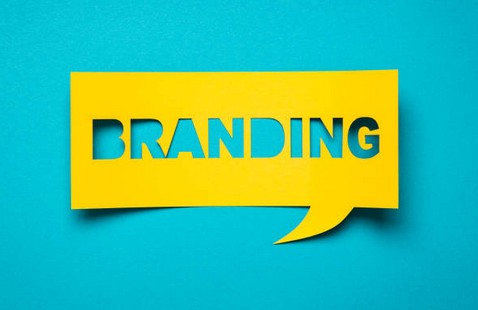 Branding is getting identified by your consumer base with such ease that upon viewing your logo or branding colours, they recognise who you are and what you do. A great example of a successfully established brand would be "Speedos". Most people think of the Speedos brand when they consider basic men's swimsuits. This owes to the fact that the company has spent years successfully etching itself into the minds of consumers. This is the kind of brand establishment companies dream of and aim for with their carefully calculated promotional campaigns

The Origin of the Term "Brand"

We derive the term "brand" from the Old Norse word "brandr" which means "to burn." This burning is in reference to the practice of producers burning their product with a name or marking. Cattle farmers later adopted this practice by imprinting their farm insignia onto their stock using a hot iron. If cattle were stolen or got out of their enclosure, their branding would be the key to returning them to their owners.

Branding goes back to the Vedic period wherein the oldest known generic brand, the herbal paste Chyawanprash, existed. By the time the 1200’s rolled in, Italians were involved in branding in the form of watermarks.

In mass marketing, brands were only introduced in the 19th century with the advent of packaging goods. Companies then used to brand their insignia or logo on the shipping barrels. This practice gave rise to the term “trademark” which is being used alternately with brand today. It is not surprising that branding became vital as competition among businesses became tougher. 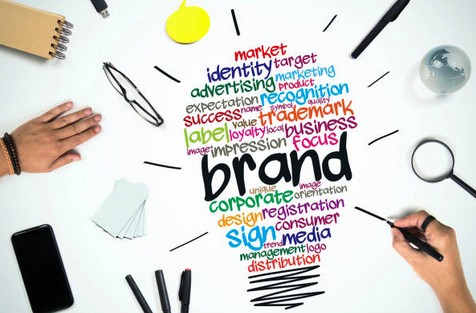 The Birth of Modern Branding

Initially, products were branded with simply the name of the manufacturer, origin of the product and serial number. But quickly, companies realized that consumers are becoming loyal to products which are familiar to them and whose manufacturer they trust. Companies began to focus on being consistent with their product labels, using recognizable logos or design.

By the 1950’s, branding was no longer confined to just the product itself but extended to other media such as print and television. Eventually, branding evolved into advertising, which became a major source of entertainment for consumers.

Never has branding become so important for companies than today. With easy access to information offered by the internet, consumers can easily spot a brand based on a colour scheme or even a jingle. Brands are constantly and continuously being exposed! Experts even believe that as much as 50 percent of a business’ value depends on its brand.  Therefore branding on promotional items makes sense as a marketing tool to constantly remind your customers about what you do and who you are as a company.

Most Popular Brands in 2012

To illustrate how important branding is to companies, here is the list of the most popular Australian brands based on brand value as compiled by Brand Finance. 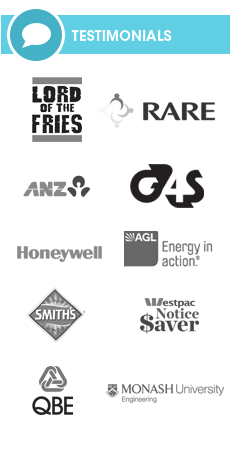